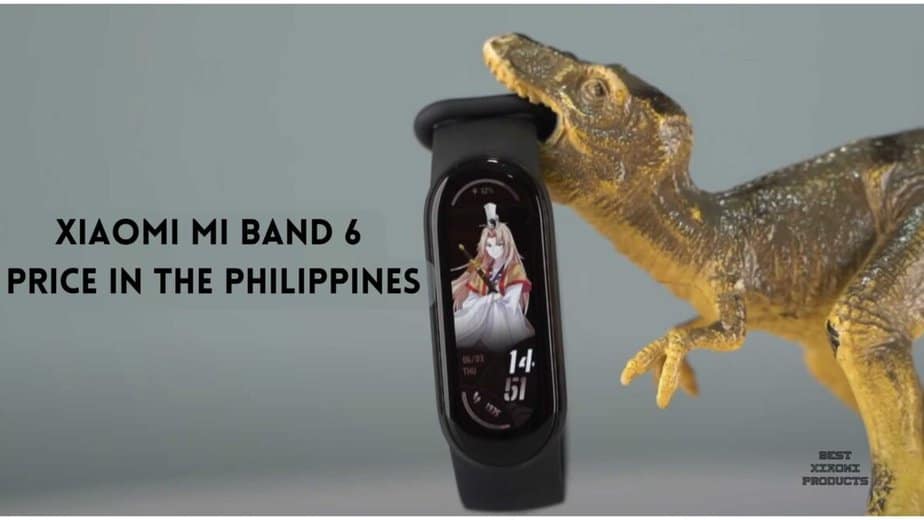 This meant that you could notice the difference between the two generations particularly because of the screen. The Xiaomi Mi Band 6 like all other Xiaomi Bands, is popular and successful even after the release of Mi Band 7.

However, you can find the Mi Band 6 for anywhere from 1,699 to 2399 PHP on popular shopping sites like Lazada and Shopee. Most sellers list it around 1799 which makes it a good deal.

The Xiaomi Band 6 is easily one of the best fitness trackers you can get in the Philippines. However, give the Xiaomi Mi Band 7 a look too, a bit more expensive and a bit better.

The Mi Band 6 uses magnetic charging which is convenient. It takes under 2 hours for the battery to get charged from 0 to 100. All this makes the Xiaomi Mi Band 6 one of the most well-rounded fitness trackers in the Philippines.

Check out Xiaomi Mi Band 6 Price in the Philippines.