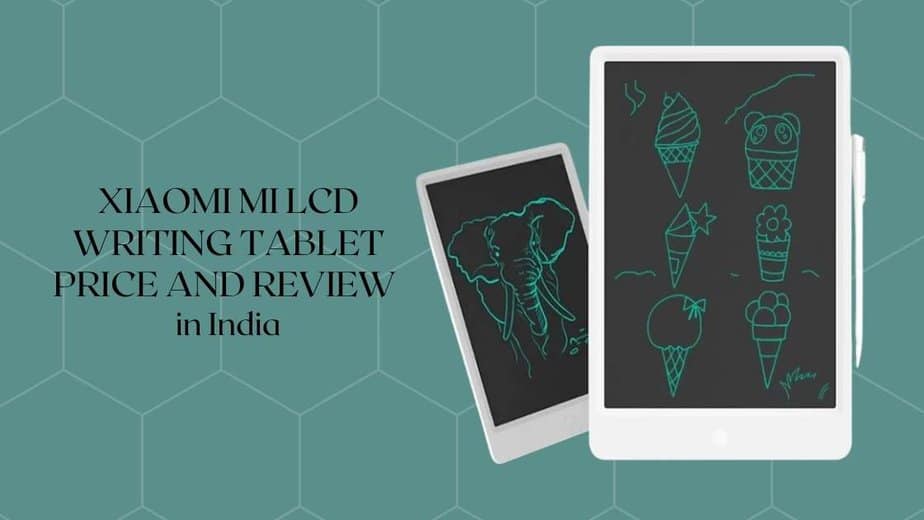 Let me take you through the Xiaomi Mi LCD writing tablet price and review in India to figure out whether it’s something you might consider buying.

At the time of its launch back in 2019, the Mi LCD Writing Tablet was available in three variants with prices ranging from 1650 INR for the basic 10-inch model all the way to 1850 INR for the larger 20-inch model.

There is one more Mi LCD writing tablet available labeled the Mijia LCD tablet Storage Version that costs roughly 1999 INR in the open market, but is hard to find, so not many stores have them in stock.

See also  How does the Xiaomi WiFi Repeater Work? | 2022 Review