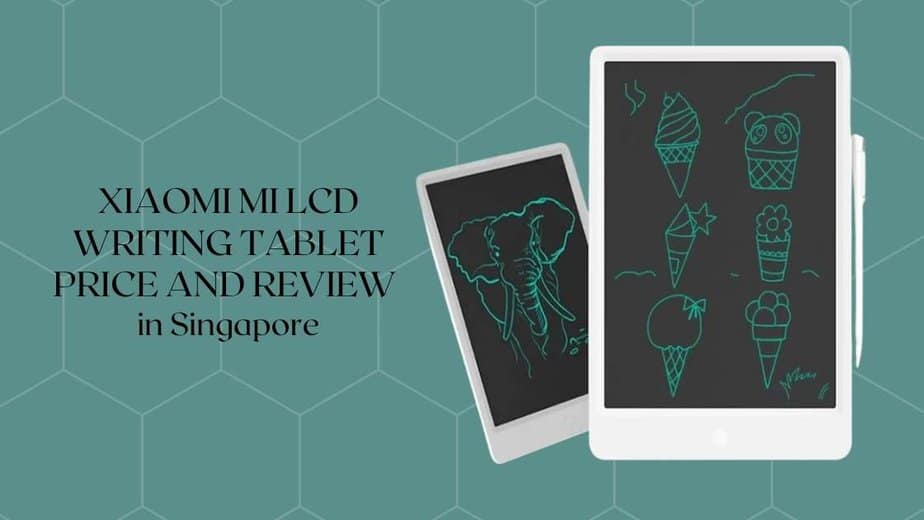 Let me take you through the Xiaomi Mi LCD writing tablet price and review in Singapore to figure out whether it’s something you might consider buying.

At the time of its launch back in 2019, the Mi LCD Writing Tablet was available in three variants with prices ranging from 17 SGD for the basic 10-inch model all the way to 62 SGD for the larger 20-inch model.

There is one more Mi LCD writing tablet available labeled the Mijia LCD tablet Storage Version that costs roughly 77 SGD in the open market, but is hard to find, so not many stores have them in stock.

Fast Fluid Writing – There is no lag or delay in the speed of writing on the Mi LCD tablet than writing on paper. In fact, the tablet feels responsive and faster in hand than actual writing in a notebook or on paper.