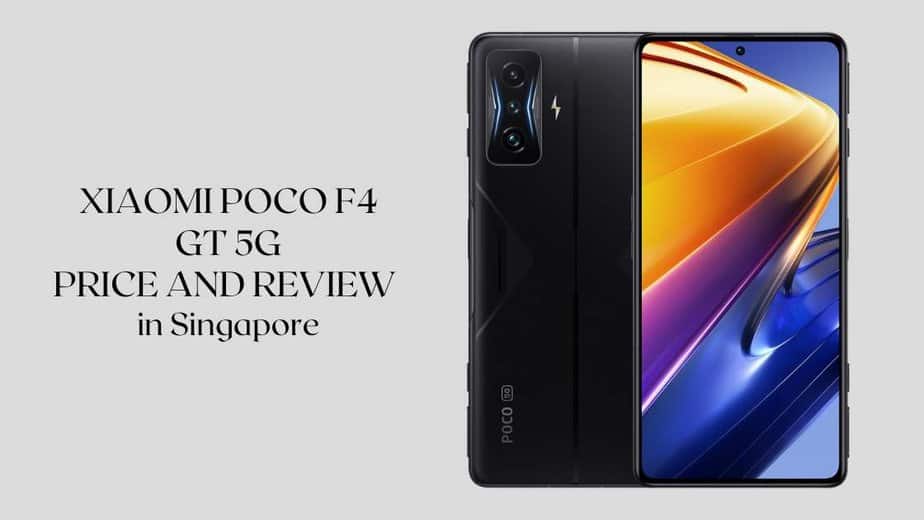 Earlier this year Xiaomi released their new Poco F4 GT high-performance gaming smartphone and it has been a hit in the market since.

Read on as we take you through the Xiaomi Poco F4 GT 5G price and review in Singapore.

The Xiaomi Poco F4 GT 5G was launched earlier this year in April and has been a fan favorite for millions of users around the world. The price of the Poco F4 GT at launch was 769 SGD.

See also  How to use Xiaomi Clear Speaker Feature in 2022

See also  Xiaomi Mi 9T Price and Review | Still One of the Best Mid-Rangers of 2022?