Home Smartphones Xiaomi Mi 9T Price and Review | Still One of the Best Mid-Rangers of 2022?
Smartphones

Xiaomi Mi 9T Price and Review | Still One of the Best Mid-Rangers of 2022? 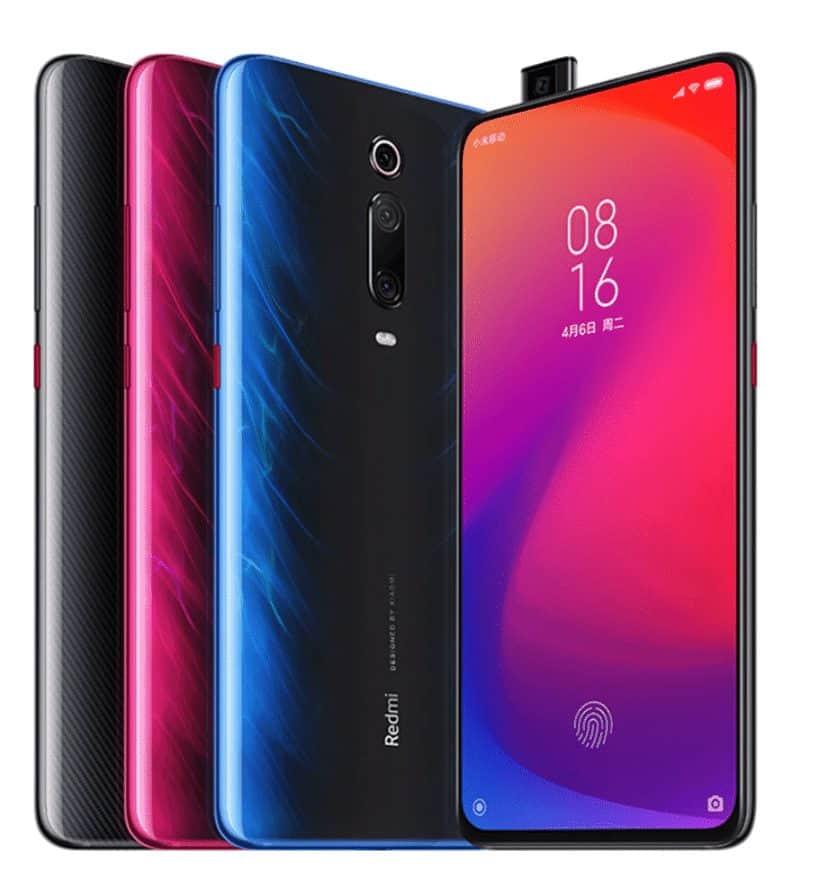 The Mi 9T is a budget version of the super-powerful Mi9 smartphone from Xiaomi. They have released this model to cater to the price-conscious customer base who want all the features without any of the hassles. I personally love this phone. It’s been two years and it’s still evergreen. Not only is one of the best mid-rangers in the market it is also one of the cheapest. Check out our Xiaomi Mi 9T Price and Review for all the details.

This Mi 9T is completely different from the Mi 9. In fact, Xiaomi made up for all the shortcomings of the mi 9 with this beauty. It has a much better build quality, design and overall aesthetic. Additionally, it comes with a brilliant chip that offers exceptional performance. It’s still one of the top mid-range phones in terms of performance even in January 2021. Most importantly, they elevated the Mi 9’s camera quality with the Mi 9T.

In this Xiaomi Mi9T review, you will see its features, its pros, cons and ultimately whether its worth buying or not.

After having reviewed the Xiaomi Mi9T based on various factors like design, features, function, performance, price and much more; my team and I determined:

That the Mi 9T is one of the best phones in its price range. It comes with a brilliant aesthetic and solid build that can easily weather the rough use of everyday life. It also has a triple camera set up at the back portion with the primary shooter having 48MP. Additionally, it also comes with a snapdragon 855 chip that can easily execute heavy tasks like gaming with ease. Most importantly, it has a powerful 4000 mAh battery that can last for a 1-2 days on a single charge.

The Xiaomi Mi 9T comes in a black cardboard box like most Xiaomi smartphones. One the box you’ll find an image of the device along with some technical specs on the sides. In side the box, you’ll find:

Now let’s jump right into the design and display. The first thing you notice on the phone is the design of the phone which has a holographic back which shines through. A lot of people who are familiar with phones might realize that this is the same phone as the Redmi K20.

The display also has an in-screen fingerprint scanner which is faster than the other Xiaomi models. Protecting this phone is a Gorilla Glass 5, which pales in comparison to the Gorilla Glass 6 on the Mi9.

The front-facing camera has a 20-megapixel pop-up camera, which is pretty rad looking. So you have an option to do some photo work on your photos using Adobe Lightroom, which helps you modify your photos a bit, without having to download an external app.

Running this phone is a MIUI10, which is the latest layer on top of Android. Just like most Android software, there are a lot of customizability options such as widget control. The face unlock feature is a bit slow because the camera has to pop-up and no matter what you do with the software, this is a hardware thing that cannot be changed.

In terms of storage, you get the 64GB version and the 128GB version, which is pretty sufficient in my opinion. It can store quite a lot of 4k videos in the latter version.

The battery on this phone is pretty dope. There are no complaints about this because 4000 mAh is pretty generous and also the 18W fast charger ensures that you are never out of juice. It can bring your battery up to 30% in just a few minutes, which is a godsend.

A lot of people like their display to be super clean and without any sort of notch. The pop-up camera gives way for a much better display.

The battery is a major improvement at 4000 mAh, which is quite generous and more than sufficient. I’m of the type where I don’t want to have to worry about my battery draining out. With the Mi 9T, you will have none of those fears.

The fingerprint scanner on the Mi 9T is also very good. Although it’s not better than the Mi9, it’s still a major improvement and works seamlessly well. Of all the Mi 9 versions out there, the Mi 9T has the best speaker of the lot. It’s loud, clear and overall amazing.

A few people might be concerned about the popup camera and the fragility of it too, but it has a feature where the camera immediately goes in when the phone detects sudden movement or a drop.

Is Xiaomi Mi 9t worth buying?

This phone is the definition of a mid ranger. While it doesn’t offer the flagship specs, it does offer something extremely close. The combination of the amazing hardware and chip performance results in a really good evergreen phone. Most importantly, it is extremely cheap which is one of the major reasons you should invest in the phone.

Xiaomi vs Redmi | Which one should you choose in 2022?