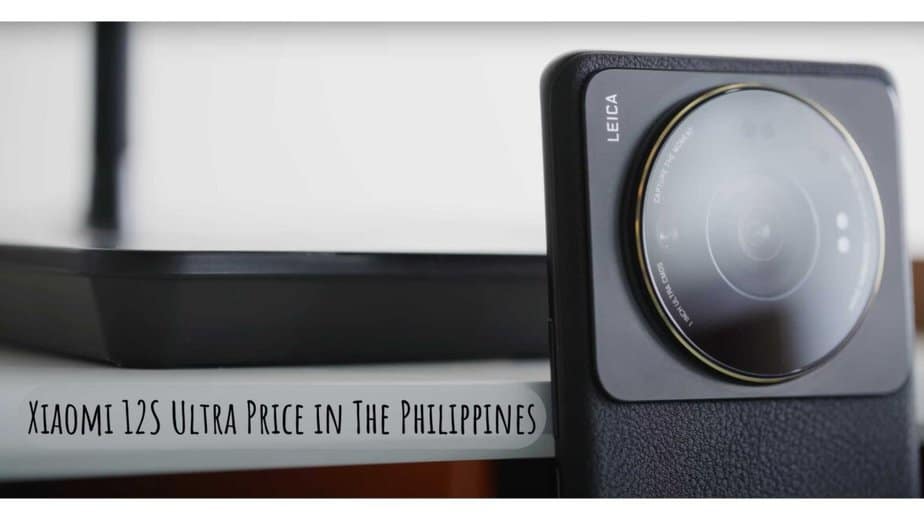 The Xiaomi 12S Ultra has been launched only in China right now. But just like the Xiaomi Mi 11 Ultra, we expect Xiaomi to launch in other markets like the Philippines in the near future.